A taste of things to come in a new era of rallying: Volkswagen gives an insight into the next generation of the Polo R WRC. The FIA World Rally Championship (WRC) steps into a promising future in 2017. More powerful, faster, and more spectacular --- the Polo R WRC will generate about 380 hp/280 kW in the future. That is roughly 60 hp/45 kW more than the current car (318 hp/235 kW). Lighter, wider, and with more aerodynamic freedom --- the Volkswagen designers have produced a visual concept, which reveals how the Polo R WRC may appear in the coming season. Volkswagen has been developing the third generation of the Polo R WRC since summer 2015, when the International Automobile Federation (FIA) released the new regulations for the highest class of rallying in the world. Having already successfully tested key components in the current chassis, development of Volkswagen’s third World Rally Car now enters the crucial phase.

‘‘The 2017 WRC regulations include many spectacular technical innovations for the World Rally Championship,’’ said Volkswagen Motorsport Director Jost Capito. ‘‘The World Rally Cars of the future will incorporate all the experience that teams have gained in recent years. They will be considerably more dynamic, whilst at the same time being safer. As usual, we are working painstakingly on the development of the next generation of the Polo R WRC. The key between now and the start of next season is to achieve the best possible prerequisites to allow the 2017 Polo R WRC to be as successful as its two predecessors.‘‘

An even greater spectacle for the fans: the new generation of World Rally Cars
About 50 millimetres wider, 25 kilograms lighter, and roughly 380 hp/280 kW more powerful --- that is the key data for the 2017 rally Polo. The increase in performance of about 60 hp/45 kW is achieved by widening the air restrictor from 33 millimetres, as it is at present, to 36 millimetres. Furthermore, electronic centre differential can now be used for the power transmission. The most visually striking changes are the larger rear wing and broader front spoiler. The minimum length of the car is now 3,900 millimetres, whilst the minimum weight is reduced from 1,200 to 1,175 kilograms.

Although the new technical components have already been applied in numerous tests, the appearance of the Polo R WRC will still change significantly by the start of the season at the Rally Monte Carlo in January 2017. Whilst the final phase of development of the Polo R WRC is already underway, Volkswagen currently tops the standings in all of the classifications in this year’s world championship, having won the first three rallies of the season. The team from Wolfsburg’s next outing is the fourth WRC round of the year --- the Rally Argentina (21--- 24 April 2016). 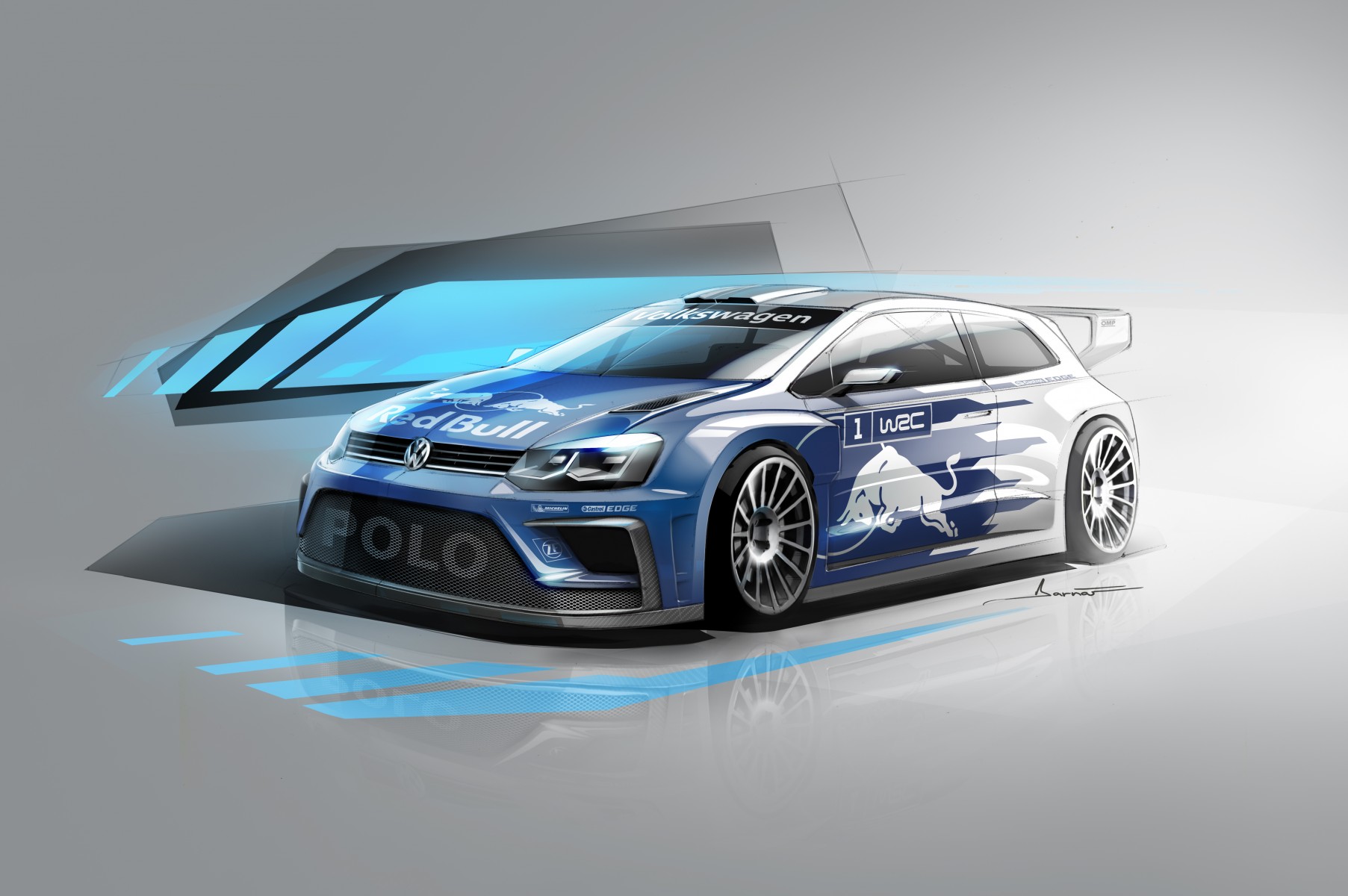